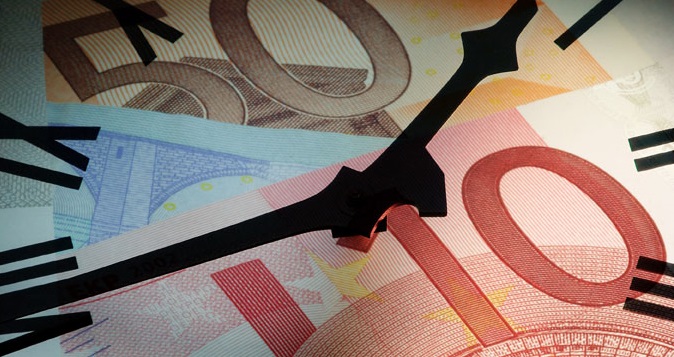 With the crisis, delays in payment between companies increase and the difficulty of entrepreneurs to cope with other times of crisis increases. In short, a circle that could never end.

In situations like this, when a company is dealing with unpaid invoices and insolvent customers, it becomes necessary to organize a structured and targeted debt recovery plan , which could also lead the parties to court. Before arriving at the judicial route, however, it is possible to resolve the contentious dispute, by sending the creditor a letter of prompt paymentto the debtor. Let’s see together what things to know to write it better

Generally, within the invoice itself – in addition to the modalities – are contained the timing for its payment, which usually varies from 30 to 60 days depending on the type of service. If the invoice is not paid in due time, the default interest and some costs incurred by the creditor, such as the costs of recovering the sum, must also be paid.

First of all, the creditor company will have to send the debit letter to the debtor, making sure to use methods that certify the delivery , such as a registered letter with return receipt or a certified e-mail box. .

The remittance payment letter must necessarily contain some elements , which are:

Usually the first letter to solicit the payment is an informative letter with a good-natured form , which reminds the debtor that the invoice to be paid has expired.
This second reminder letter may be followed by a second letter , which must have a more decisive tone, also specifying that legal recourse will be used if payment is not made. It is possible to send a third reminder letter , if the first two have not received a reply: in this case, the active intervention of a lawyer will be necessary , which, by means of a registered letter with acknowledgment of receipt, will put the debtor in default.

It is important, for clarity and simplicity, that the three reminder letters have an object that subdivides them by number, namely:

If the three letters of prompt payment do not reach the desired goal, we move to a judicial phase of debt collection : there are many consultancy companies that deal with the recovery of credit and help the entrepreneur who is in this delicate situation. 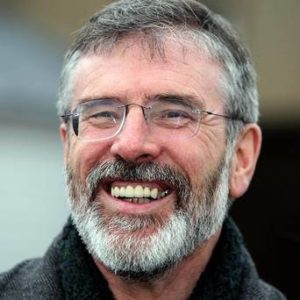 Reginald Harper owner of this blog, He created this website many year before to share his experience all about Business and Finance